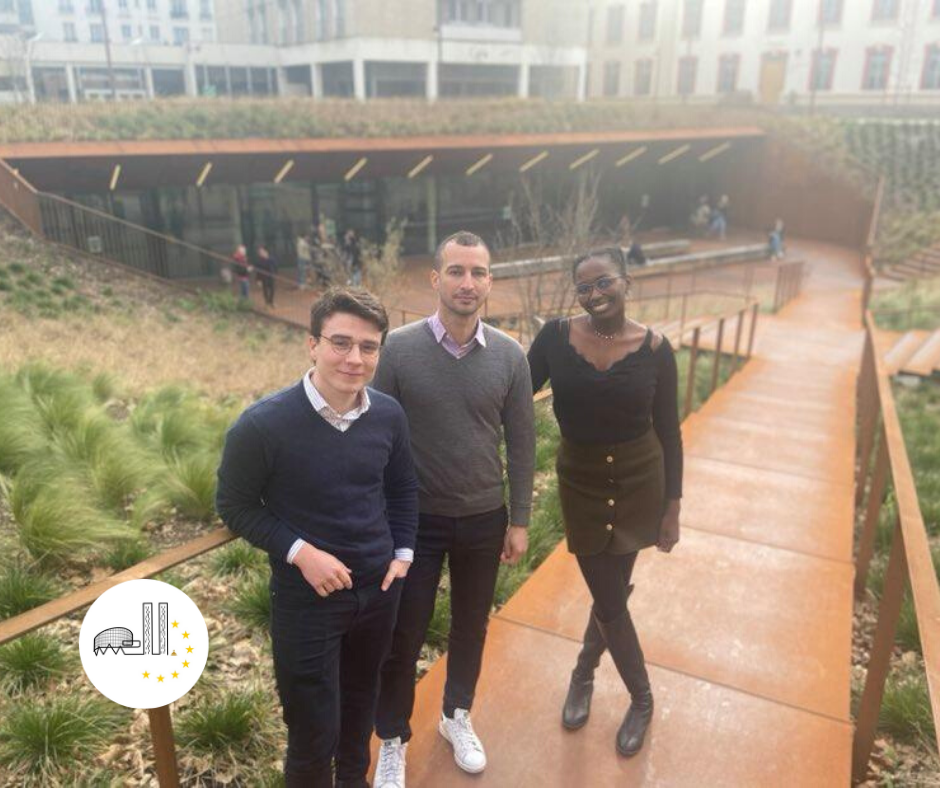 For the 2020 edition of the René Cassin European Human Rights Law Moot Court Competition, the 2020 promotion has set up a team to represent the University Paris 1 Panthéon-Sorbonne: Dalila BOUZAR, Ivan DIAZ and Maxime GIORGI.

The theme of the practical case on which the litigants had to confront each other fascinated our team: it was a question of predictive algorithmic justice, and the conformity of such a system with the standards set by the Convention for the Protection of Human Rights and Fundamental Freedoms.

More precisely, the case was that of a fictitious country - Ricardie - which had implemented in its judicial system an algorithm that makes it possible, on the basis of data relating to persons involved in criminal proceedings, to determine the risks of recidivism and the quantum of the sentence that should be pronounced against them. The algorithm, known as SpeedLaw, was also available in civil law, but it was precisely its criminal law component that the Court was to be seized of, owing to the request of a natural person, Mr. Aaoun, who had complained that he had been the victim of the arbitrariness allegedly inherent in that system. Moreover, many criticisms were voiced by civil society for the opacity of this algorithm, the dehumanization of the judicial institution that it carried the seeds of, and the violent threat it posed to human rights to an impartial tribunal and a fair trial.

The case was spiced by an array of protective measures, of both a judicial and administrative nature, put in place by the Ricardian lawmaker, which were designed to ensure the proper functioning of the algorithm. Judicial remedies against the algorithm's decisions were available to those who had been the subject of a decision, while an administrative appeal before an ad hoc authority, the Comité de Surveillance de la Justice Rationnelle, allowed for complaints about the system's malfunctioning. Serious elements were therefore available for debate, within the European Court of Human Rights, on the merits of this algorithm and its virtuous nature.

Our team, which worked in defence of the Ricardian government - and was therefore expected to defend the thesis of the conformity of the SpeedLaw system with the standards of the Convention - qualified with its dissertation to participate in the oral phases in Strasbourg. Although these were unfortunately not able to take place due to the SARS-CoV-2 pandemic, we wanted to share the work of our team, which you will find here.